You don’t become a theologian unless you are willing to wrestle with God. Or at least, you don’t become a very good one. Two years into seminary and I see the theologians who serve as my professors aren’t shutting down or containing my doubts; they’re blessing them.

Because theology is born in wandering.

Theology is born in the wilderness.

Often we discover what we believe about God in the middle of our tender, bleeding hope.

When I look at my professors, I see theology shaped by their anticipation of God showing up in a violent and broken, but still divinely inspired world.

I’m still learning how to anticipate the same.

Dr. Boogaart was describing the moment in his life when he felt the most tied to his Christian identity. He had been working as a PhD student in the Netherlands when a few Syrian families arrived on the doorstep of the church he attended, begging for asylum. The act was incredibly risky—the Dutch government at that time did not recognize the plight of Syrian Christians as a legitimate cause for asylum. In fact, the authorities were actively rounding refugees up and deporting them back to Syria, where they faced execution. For those families to throw themselves on the steps of Dr. Boogaart’s church and beg for shelter was a radical act of faith. “In the name of Christ, help us!” they pled.

“The church body felt torn,” recalled Dr. Boogaart. “This is civil disobedience!” some cried in protest. “This is our history all over again,” cried others, harkening back to the occupation of WWII and the ensuing persecution of Jews, Poles, gypsies and homosexuals by the Nazis—“We must help, or we are no different!”

Finally a woman raised her voice tearfully and said, “I wish we could help them, but—“

“BUT IS NO!” shouted an old man as he slammed his fists against the table in frustration, knowing what was right and feeling helpless to convince those around him it was so.

With tears in my eyes, the phrase rang through the shell of my body as Dr. Boogaart repeated the words from his memory again: But is the same as no.

That day, the small Dutch church declared it would not help the Syrian believers, but neither would it report church members who chose to aid them. And so Dr. Boogaart and his wife joined a handful of Dutch Christians who decided to protect their Syrian brothers and sisters anyway. They hid them away until the government owned the atrocities in Syria and allowed them to legally stay.

It was rebellion. It was isolating. And it was Jesus.

Today is not so different from Dr. Boogaart’s memory of the Netherlands. In fact, this past week we witnessed completion of the 7th year of Syria’s civil war . A war that’s killed nearly half a million people and turned half of the country’s population into refugees.

Did you mark March 15 this year? Did you light a candle of solidarity? Did you weep and ask God, “How can you be good when so many innocent people face death and scattering?”

I didn’t. Actually, I had a dinner party. There were margaritas and fajitas and stories of vacation. I played my favorite party mix—laden with some Taylor Swift and Aleissa Cara.

I had no knowledge that Syria groaned this passed Thursday; I had no presence of mind to groan with her. And I could not anticipate God’s goodness in this conflict because I, like so many Americans, have faltered in bearing witness to this specific evil. It seems my theology remains far too insular.

But the conflict is too complicated to understand.

But I respect my government.

But I give my tithes to the local church.

But I don’t know any Syrians.

But is the same as no.

There are many ways that God is prodding for my theology to wrestle with him, specifically on behalf of Syria.

I can care about God’s other children enough to read their stories.

I can give regularly to relief efforts.

I can continue expressing my convictions to my government, whose acceptance of Syrian, Haitian, and Nicaraguan refugees is tentative at very best .

I can visit one of the local Eastern Orthodox churches to connect with how this tradition reflects Christ and laments for pain in the world. I can remember that my faith connects me to these believers for all of eternity.

And I can sorrow and lament for the Syrian people’s suffering.

Because theology is born when we wrestle.

With our cry that God make the world as it should be. 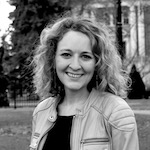 Katy Johnson lives, dreams, writes, and edits in a messy, watercolored world.  She’s a 28 year old seminary student, discovering her hope, her longings, and the wild spaces in her own heart. Her favorite creative project right now is called Will I Break?, and someday, that manuscript may see the light of day. For now, she shares her thoughts here.
nb

14 replies to Fighting with God is Good Theology 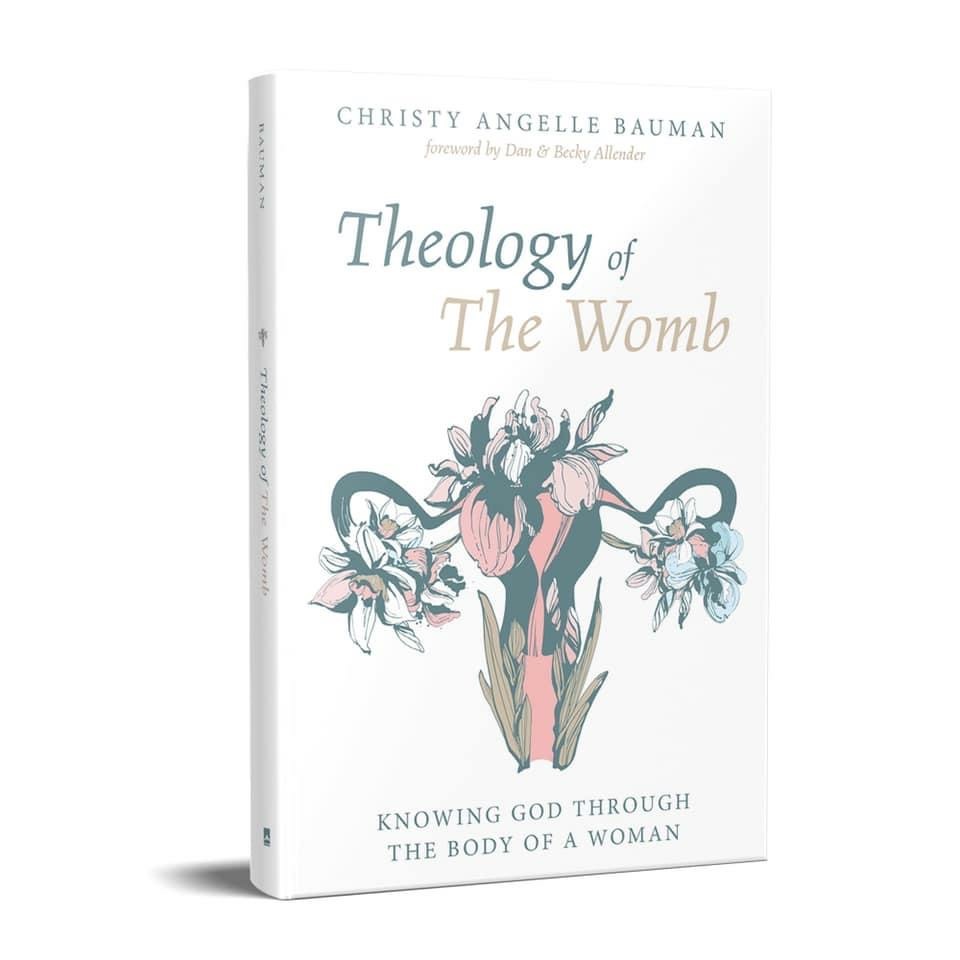 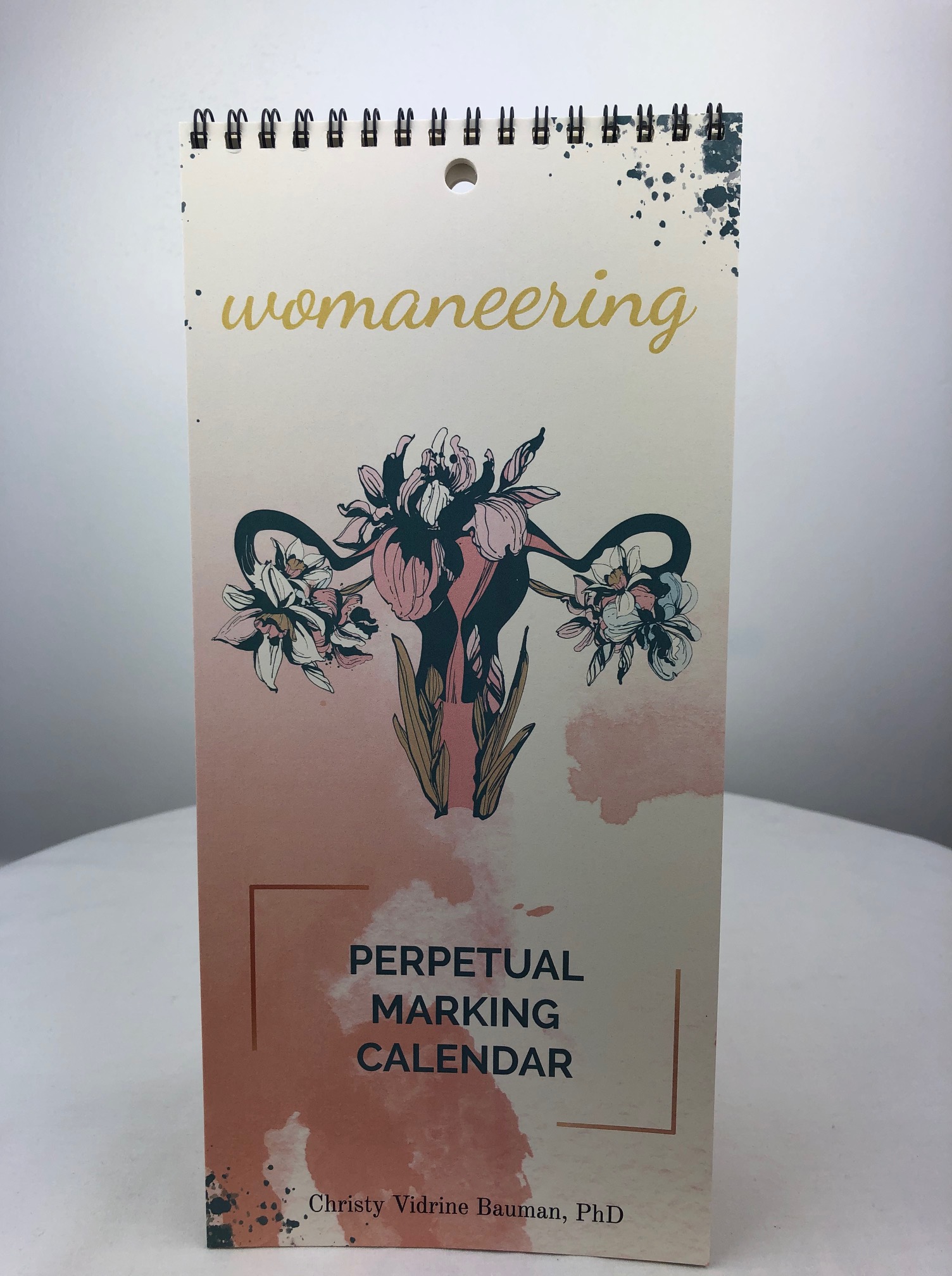