I woke in a sweat and hurled myself into my husband’s arms in the kitchen. When had I last remembered a dream so vividly and when had I last felt such panic and fear? As real as it was moments ago, I chuckled as I described what I had just been running from. Always. My stress always returns me to the streets of Istanbul, the years of living with clenched jaw. Though 10 years have passed, anxiety always propels me right back to the dreamy haze of another land.

In this dream, I was running from a group of spy-like bad men. I was a teen and in a boarding school, but they found me there, so my peers hurried me out the back doors into the winding maze of the Egyptian Spice Bazar. I effortlessly navigated narrow passages and flew around corners of tea and spice stalls, but they were still behind me. In the next alley, I grabbed a headscarf and slowed my pace, trying to blend in with the multitude of Muslim women. I paused at a table and struck up a fast friendship with the seller who made me put on a full-length coat and another scarf. This ruse worked for awhile (and in the meantime, he proposed to me!)

But only for awhile. Soon, the men were barreling down the alley toward me. I put on another scarf and started running. Through cobblestone streets no wider than my arm span, I ran, grabbing scarves at every turn, masterfully wrapping them around my head, over and over again, trying futilely to disguise myself, to become invisible. Eventually, I ducked into a train station and into the women’s bathroom, catching my breath in a stall. I heard the door creak open, the footsteps neared, and just as my door flew open, I jolted upright in bed.

What in the world?

The dream made no sense. Usually, I find myself working out frustration and the setting happens to be Turkey. Trying to walk up a cobblestone hill in jeans too tight so I can’t take another step sort of dreams. They are silly out-workings of emotion. But this one? This one felt different.

A few days later I found myself explaining it to a friend in the context of my current reality – launching my first book in a few weeks. Without missing a beat, she exclaimed, “oh wow, you’re afraid of being exposed! Try as you might to cover up with those scarves, they keep finding you. You can’t hide!”

My dream-interpreter friend was spot on. Releasing a book is akin to being a Westerner in the Middle East, to going to class in your underwear, to opening up your life for the world to see. And there is no turning back. Will they love it or hate it? Will they love me or hate me?

We could have gone deeper still. Were the spy-men my critics? Do I fear the attack of negative reviewers, backlash from evangelicanism that might deem me too progressive? Was the man who proposed a Christ-like figure, offering his hand of protection and love to one who does not belong? And the train station. Why did I not jump on a train? Why did I trap myself in a closed space? Am I trying to warn myself to be more strategic? Devise a smarter escape plan? Hmm, is there a way to fall into obscurity as soon as the book launches?

It is all a humorous restorying of a deep-seeded fear: will they love me for me?

In the end, will my risk of vulnerability in order to offer a vision for raising strong daughters, be worth it? And will my measure of worth be honoring to God? There is always risk in using our voice and stepping into who we were intended to be, in all our glory. I guess I’ve already taken it, haven’t I? There is no hiding. There is no escape plan.

A book is releasing in a few short weeks no matter what dream I dream.

In the meantime, if you can’t find me, I have my head covered, laying low, drinking cay (traditional Turkish tea). Call me out, will you? 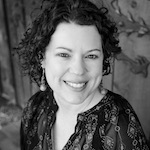 Beth Bruno is founder and director of A Face to Reframe, a non-profit committed to preventing human trafficking through arts, training, and community building. She writes about women in ministry, girls becoming women, and exploited women. Her writing has appeared at Relevant, Today’s Christian Woman, InterVarsity’s The Well, and she is a proud member of Redbud Writer’s Guild. She can be found in the mountains of Colorado with her husband and 3 kids or at www.bethbruno.org.
nbso

4 replies to Spies, Spices and Scarves 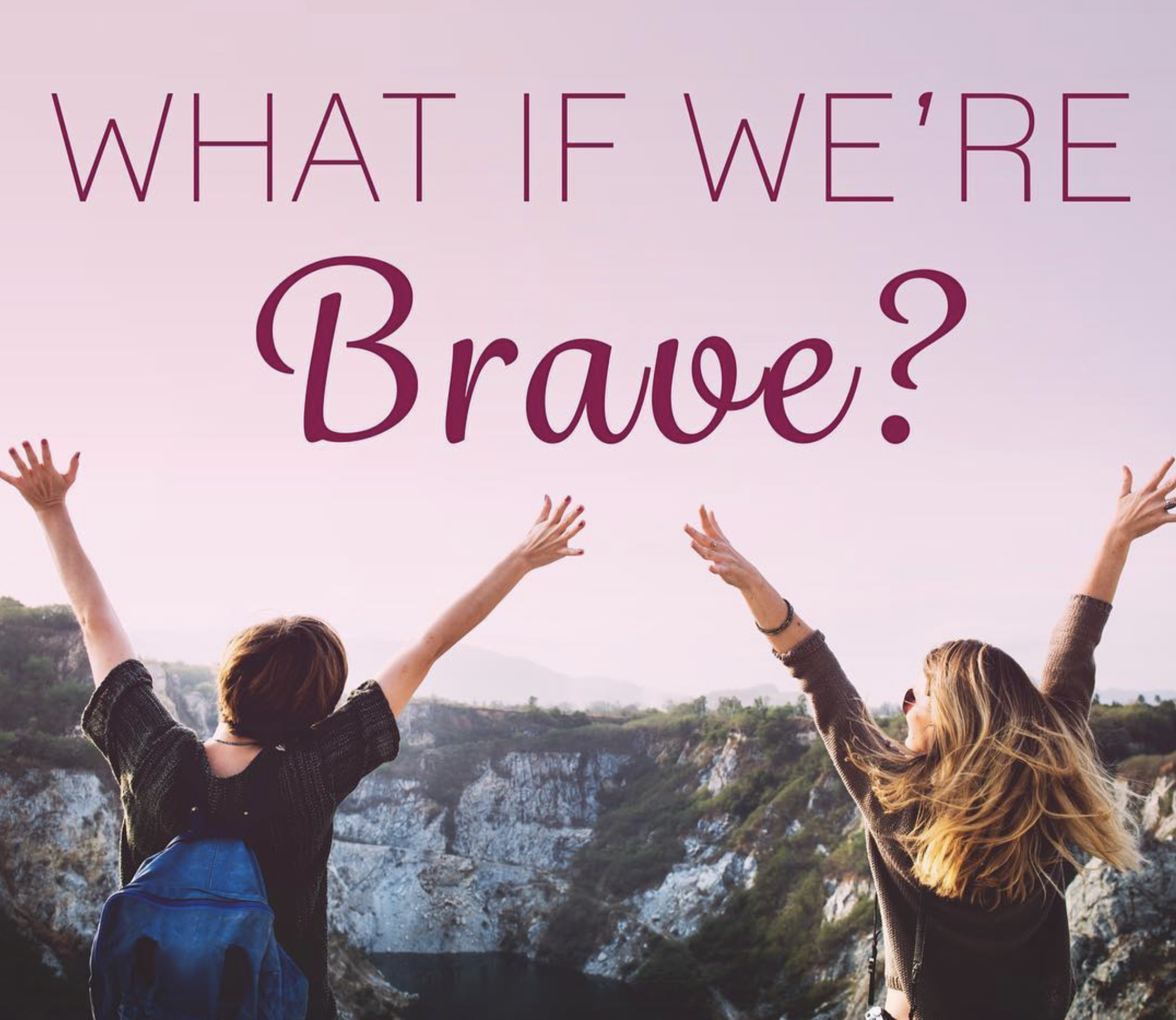